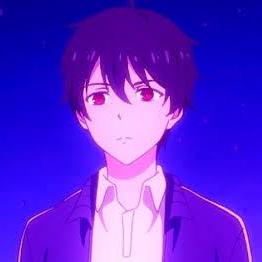 My hobbies are programming, games, design, and photographer, I am currently working on an Operating System creation called Komodo OS, I also work on my open source Kernel.


If you want to know more about me, please visit my social media, located below